2020 Franklin O. Leger, QC Award Recipient
This Award is given in recognition of outstanding meritorious service, dedication or contribution in accordance with the highest ideals of the legal profession. 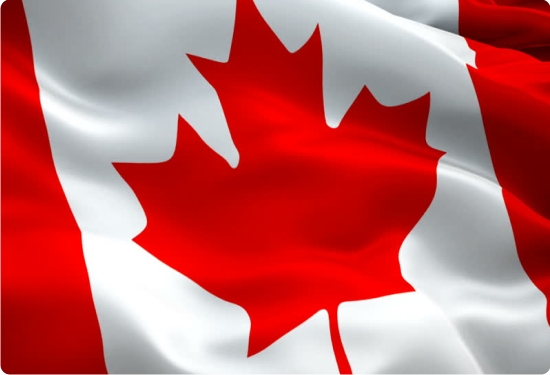 The Best Lawyers in Canada 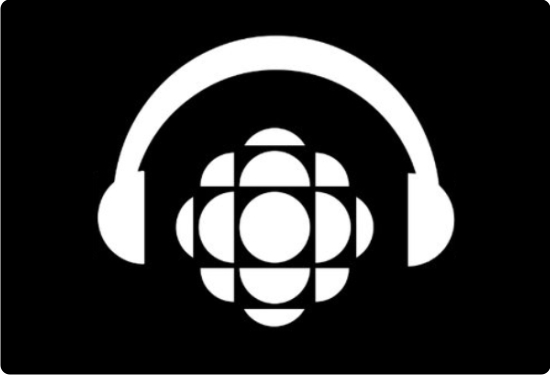