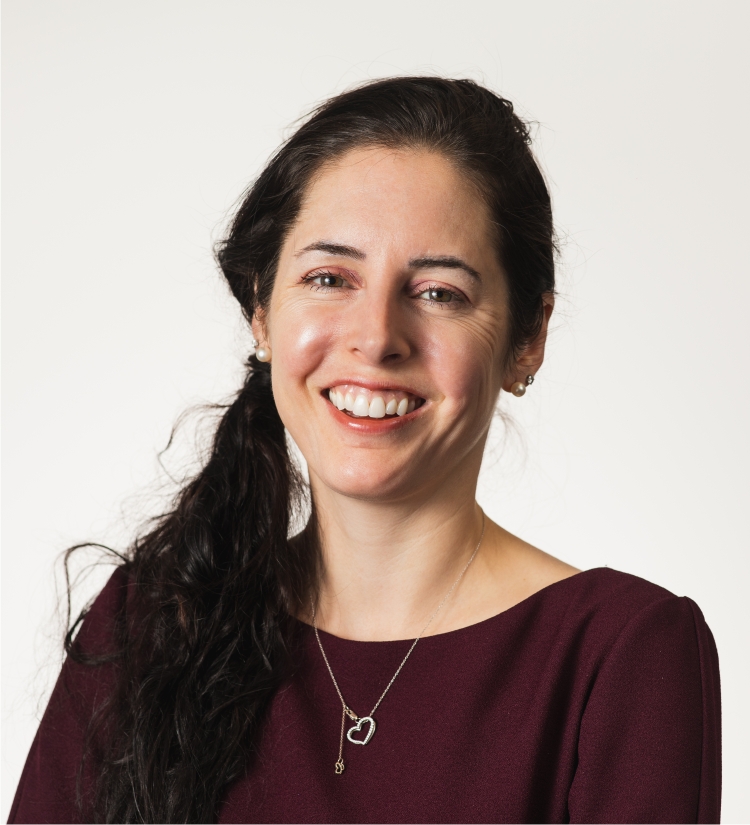 Carley Parish, was born in South Surrey, British Columbia and moved to New Brunswick in 2001 to attend Law School. Ms. Parish is a proud Hamptonian, having resided here since 2004 with her husband Michel Boudreau. In 2009, her mother Sandy and late father Verle also relocated to beautiful Hampton.

Carley is actively involved in the community of Hampton and surrounding area, supporting opportunities for youth, local businesses, community organizations and the vulnerable populations. She is serving her second term as the President of the Hampton Area Chamber of Commerce, served on the Town’s Tourism Committee and is involved in the PALS program, which mentors middle school children to help develop reading skills.

Awards and Achievements At a Glance

*President of The Law Society of New Brunswick

*2019 Recipient of the E. Neil McKelvey, Q.C. Pro-Bono and Volunteer Award from the CBA

*2018 Recipient of the Sovereign's Medal for Volunteers

*Chair of Hestia House Board of Directors

*Chair of the Children's Wish Foundation of New Brunswick

*President of the Hampton Area Chamber of Commerce

*Chair of KV Oasis Youth Centre Board of Directors